With permission of one of our contacts we re use their information on the Corona Virus related to the shipping industry.

WHAT IS HAPPENING RIGHT NOW

In recent days across China new cases of the Novel Coronavirus being reported have dropped in key areas, raising hopes that the epidemic is starting to be controlled. Despite this and an official return to work date scheduled by local governments in most provinces of 10th February 2020, many office & factory workers are being advised by their employers not to return to work until 17th February. This is an attempt by employers in China to further protect their workforce and has to be respected. The total number of fatalities from the current outbreak is up to 910 officially reported deaths at the time of writing.

HOW WILL THIS AFFECT SHIPPING FROM CHINA

With the workforce returning a probable 17 days later than expected, after a week’s holiday for CNY which in itself usually causes a back log in production, the current situation is unparalled. Ship-owners usually expect a knock on period of delay after the Lunar New Year holidays as production lines take some time to get back up to speed and make goods ready for shipment. Shipping lines will reduce space by taking vessels out of service for this period so that they are not running vessels at a loss. They are also taking some further vessels out of service in this instance to assist in stopping the spread of the virus.

Many businesses in China rely on a large portion of their workforce being made up of Chinese migrant workers who travel home for the holidays. Most responsible employers in China have asked such workers to remain at home on self-quarantine for a further 14 days as opposed to returning to work. Meaning only local employees will return on the 10th or 17th February depending on their policies.

As you can imagine in addition to production workers a large part of the logistical communities workforce will be affected, including Port operators, shipping crew, Freight forwarding, warehousing and shipping company staff & Customs workers and officials. All of this will affect the ability to get goods loaded and shipped.

THE KNOCK ON EFFECTS

With 80% of the world’s trade being carried by sea and seven of the world’s 10 busiest container ports being located in China it is anticipated that when normal service is resumed there will be major issues due to an extreme order back log at factories, combined with carriers taking vessels out of service and also existing stock pile of shipments that have not departed as intended due to lack of crew/port/essential staff during current period. In addition there is the very real possibility of delay to shipments that have already departed due to many countries not allowing vessels to dock until crews have been confirmed as virus free after a prolonged incubation period.

In addition to vessel delays there will be major delays to air freight. Many carriers have cancelled all flights to/from China. Add to this the impact of orders leaving factories much later than anticipated which will cause many importers to seek air shipping as opposed to sea and you again have the perfect recipe for a huge bottleneck in the supply chain.

It is extremely likely that prices for shipping will soar due to demand far exceeding available space supply in both air and sea freight sector, when goods start to move. This is twinned with the fact that air and sea carriers will have lost 2-3 weeks of revenue at an already poor time of the year for their P&L due to CNY shut down.

WHAT CAN YOU DO

It will be impossible for you to mitigate some of the effects of the current crisis such as the possible price hikes by carriers. However there is some good practice that you can start now to avoid other issues that could cause further delays and cost you more money. 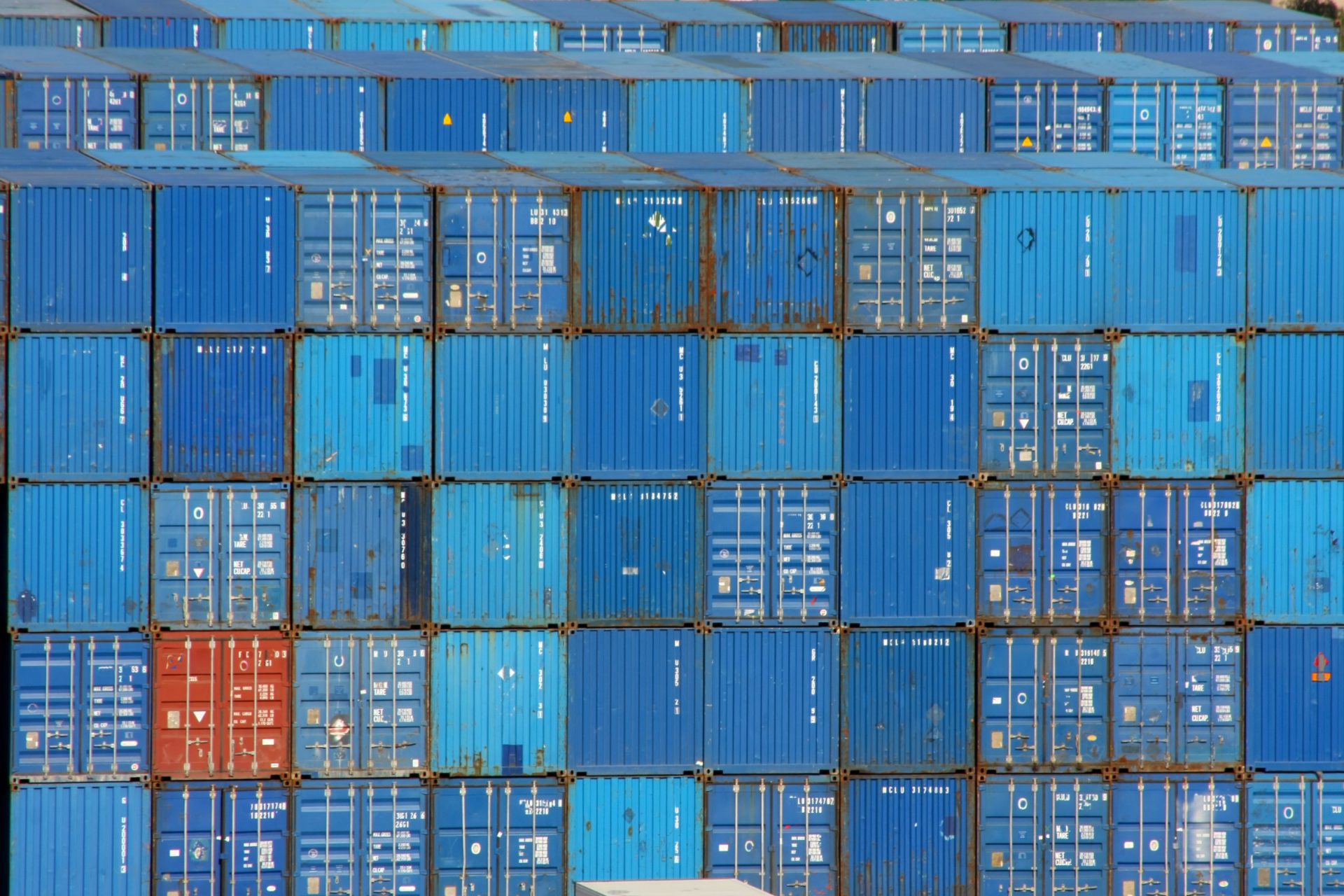